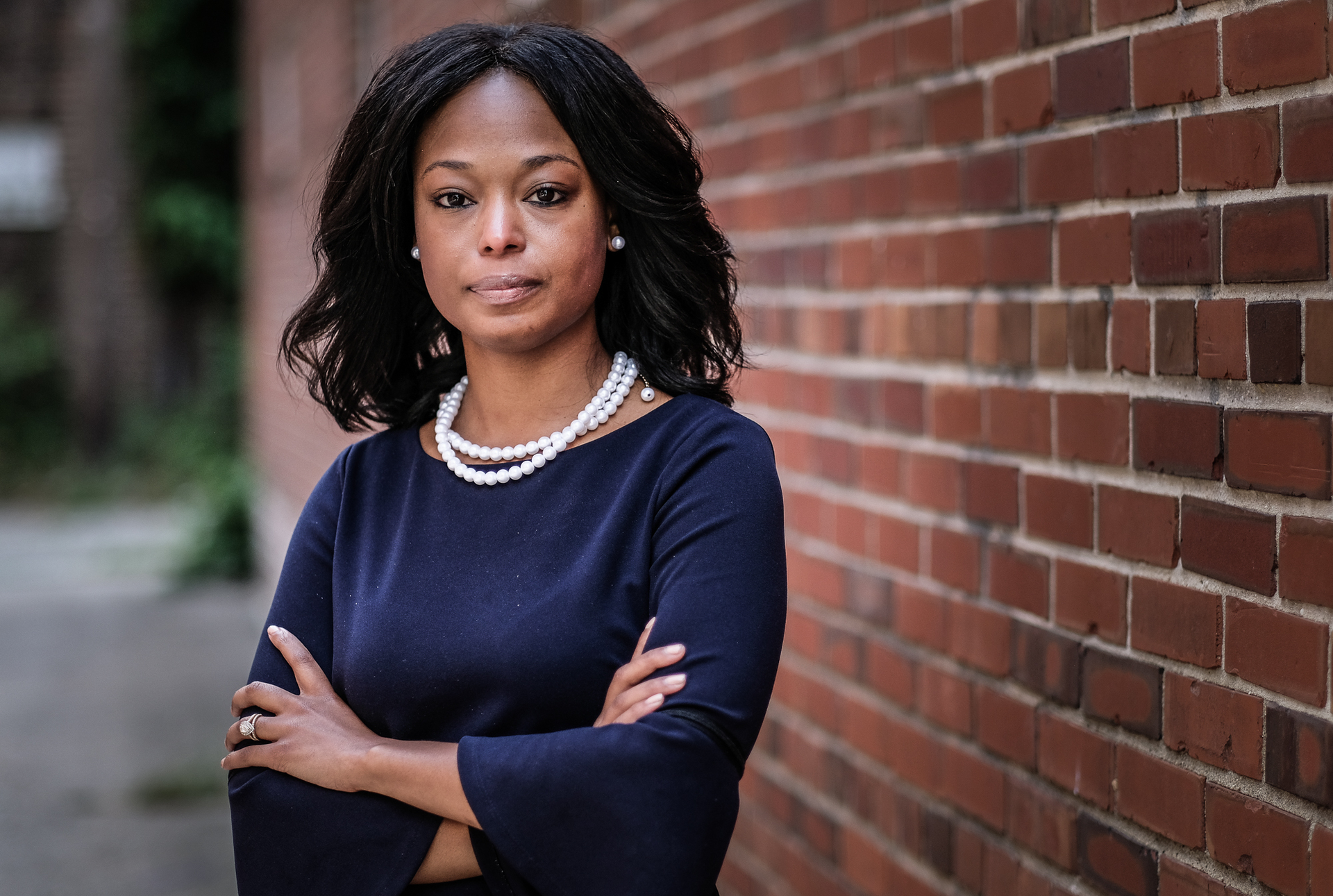 Locals, including one councilmember, got livid over a flyer advertising rental units at a Foggy Bottom building last night on Twitter. The advertisement for one to two months of free rent said the offer wasn’t good for voucher holders.

“We will refuse to rent a rental unit to a person because the person will provide the rental payment, in whole or in part, through a voucher for rental housing assistance provided by the District or federal government,” according to a photo of the flyer posted on Twitter.

The property manager for the building—Winston House Apartments at 2140 L St. NW—says they do accept vouchers. The flyer was an error that they are correcting now.

ANC commissioner for 2A01 Yannik Omictin tweeted the photo of the flyer that garnered some attention because he knew that not only is it illegal to discriminate against voucher holders in D.C., but the building was in the care of a prominent property management company: Borger Management. Borger Management’s CEO, Tom Borger, is on the mayor’s new housing strike force, which has been tasked with writing recommendations to address the rent crisis by mid-March. (Borger is in the rent control working group.) After seeing the photo, a few people began calling for Borger to be removed from the strike force if his company was indeed not renting to voucher holders. Borger Management was also a top eviction filer in recent years, which reflects that the company has a lot of properties in D.C. and its tenants sometimes struggle to afford monthly rent.

“This is blatant discrimination and it has no place in DC,” tweeted Ward 4 Councilmember Janeese Lewis George after seeing the flyer. She noted that the Council just held a 12-hour hearing about homelessness where people gave “heartbreaking testimony” about trying to secure housing.

Winston House Apartments property manager, Joy Barcia, emailed City Paper the following message early this morning: “We do accept voucher[s], it was an error. We are correcting it now. Sorry.” She also sent photos of flyers she says are inside the building and say “We will not refuse to rent a rental unit to a person because the person will provide the rental payment, in whole or in part, through a voucher for rental housing assistance provided by the District or federal government.” Barcia did not return City Paper’s calls for further comment. City Paper wanted to know if the Winston House was currently renting to any tenants paying with housing vouchers, for example.

A spokesperson for Borger Management, Inc. says they were made aware of an “unfortunate typo” in one of their marketing flyers on Monday. “Unfortunately, in the marketing flyer at this property the word ‘not’ was accidentally omitted in the first sentence,” the spokesperson said via email. “We apologize, and are grateful to those who brought the mistake to our attention. This was the result of simple human error and the marketing flyers with the incorrect language have been removed.”

The spokesperson added that Borger Management holds themselves “to the highest standard of compliance with all Fair Housing Laws” and “believe[s] that rental housing assistance programs, including the Housing Choice Voucher Program, are critical.” The spokesperson also said Borger Management houses more than 300 residents who participate in rental subsidies, including Housing Choice Vouchers, but wouldn’t disclose demographics at specific properties like Winston House due to fair housing laws.

Contenus masquer
1 The story behind the tweet
2 Context
3 Articles relatifs:

Omictin says he got the flyer from an unhoused neighbor whom he regularly talks about housing with. It was pure coincidence—the commissioner went around E Street Expressway after hearing about a potential car crash and ran into the woman who stays at a nearby encampment. “We were talking briefly about how difficult it is for unhoused folks to use their vouchers anywhere even though we have laws on the books that are supposed to make that easier,” says Omictin. As they were talking, she handed him the flyer and, according to Omictin, said “‘It’s just indicative of what we talk about.’ And I was like ‘Oh wow, this is not just indicative. This is really bad. This is illegal.’” Omictin says he emailed the Office of the Attorney General about the flyer, and a spokesperson for that office says their Civil Rights Section investigates every complaint they receive.

“It’s a little shocking to me. I’m very familiar with Winston House,” Omictin told City Paper last night. He knows it anecdotally as a building for students. “It’s shocking and disappointing. It certainly is not an isolated incident in my mind.” Omictin says he was familiar with the law so he knew to share the flyer because he works with a lot of unhoused constituents who face this sort of discrimination regularly.

D.C. Human Rights Law prohibits businesses or individuals from discriminating against residents based on a number of things including race, religion, gender identity, and source of income. However, a few landlords have been accused of discriminating against people who use vouchers to pay their rent. City Paper has written about this on numerous occasions, like in Jan. 2020 and in April 2017. Meanwhile, Attorney General Karl Racine sued multiple companies and professionals for housing discrimination against voucher holders in July 2020 and September 2020. When a resident sued the owner and operator of Latrobe Apartment Homes in Logan Circle, Aimco, for income discrimination, a spokesperson said they do rent to voucher holders and their website which said otherwise was a mistake.

Housing vouchers can be hard to use and get. City Paper just wrote about how slow the process was for families that lived in public properties with lead to relocate through housing vouchers. D.C. Housing Authority Executive Director Tyrone Garrett acknowledged in an interview with City Paper that the voucher process isn’t always smooth. Separately, at a Council oversight hearing on Monday, Miriam’s Kitchen and Pathways to Housing DC told the Committee on Human Services that it takes months for the Housing Authority to determine eligibility for vouchers, which is one step in the housing process. “Every voucher means everything to the person who receives it and gets our community one person closer to ending chronic homelessness,” said Kierstin Quinsland, director of housing at Miriam’s Kitchen. “Delays within the Housing Authority are hurting our clients and extending people’s homelessness.”